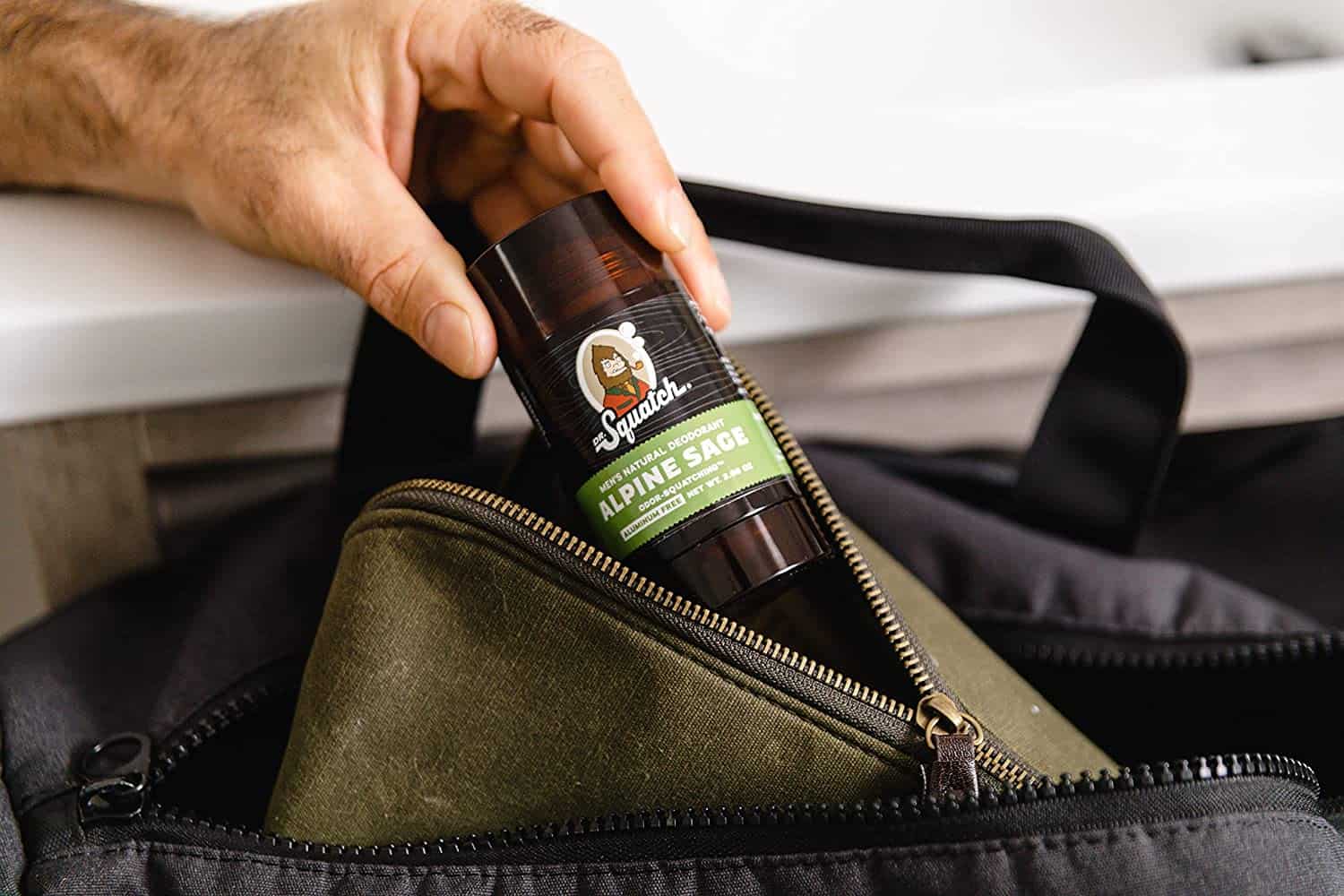 The first deodorant I used was made by Nivea. Why I wouldn’t say I liked the scent very much, the deodorant actually does it work.

So, I wasn’t worried.

However, when I started reading more about deodorants and then found out what they are made of and what you should expect, I started looking beyond Nivea.

Like me, if you regularly watch YouTube videos, you probably may have come across the hilarious Dr. Squatch commercials.

They have been around for a while, taking the men’s grooming industry by storm.

While they are more popular for their soap, Dr. Squatch has branched into deodorant and seems to be doing well.

However, there are also a lot of competitors with equally great offerings.

One of them is Native Deodorants, which is quite popular, more so than Dr. Squatch.

They have been around in the deodorant game longer than Dr. Squatch and seems to be choice famous for both men and women.

However, they have been coming up regularly so quite a few people want to know if they are worth their salt.

If you’re reading this, you probably want to decide between the two brands. In this article, I’ll reveal some of the things you should have in mind when choosing.

What You Need to Know About these Deodorants 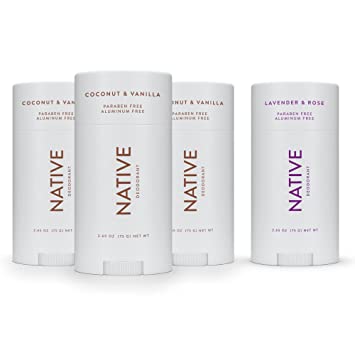 When choosing a deodorant, you want to be sure you’re choosing the right one.

While one deodorant is not perfect, knowing what to look for will help you avoid the really bad ones.

Some deodorants often leave residue on the cloth even after you’ve watched it.

The worst is that some will leave stains on your cloth, which can be annoying if you like putting on white.

You also want to watch out for some weird smells these deodorants can leave after you’ve used them for a while.

This might be caused by aluminum, so staying away from those that contain this ingredient is a wise move.

While all of these things can’t be fully avoided, you can reduce the chances by going for the best deodorant. This is what the following comparison is about.

In summary, what you’re looking for in any deodorant is:

While it’s difficult to have a deodorant that comes with all these features, a good one will have most of them.

So, let’s look at which of Native Deodorant and Dr. Squatch do better in all these things. 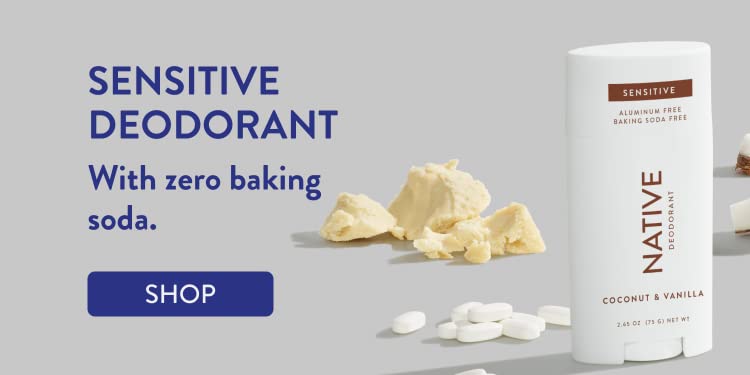 Pricing of the Packages

Price is probably the first thing that most people look at when it comes to purchasing things like this.

For me, it can be a deal breaker for me. So, if you’re like me, you probably want to know what both deodorants cost.

That means you’re saving just $1 on every unit you purchase if you choose Dr. Squatch over Native Deodorant. That, unfortunately isn’t much of a different.

You probably end up with the same overall price after shipping and other cost are added.

It’s clear Dr. Squatch is slightly cheaper, it’s not yet time to decide which one you want to go for. Because there are a few other things to look at.

The Size of the Package

As I mentioned above, Native Deodorant sticks are identical to those of their Dr. Squatch counterparts, along with being slightly pricier.

I don’t think you’ll be able to choose based on price or size. You’ll have to look at other possible areas to make your decision as to which is the better of the two.

Dr. Squatch claims that all of their products, including their deodorants, of course, don’t contain any chemicals.

So, you don’t have to worry about aluminum or other harsh chemicals, especially if you have sensitive skin underarm.

That doesn’t mean Dr. Squatch is all holy and stuff.

Some of their deodorants certainly contain alcohol, which I don’t like in skincare products. But overall, the ingredients are good.

Native is also very similar as they also suggest their ingredients are natural as well.

This also means they are healthy, and I wouldn’t think an unhealthy deodorant is worth spending money on.

Here is a list of typical ingredients for both brands.

What Reviewers Are Saying:

From reviews on both brand, I can easily see why Native Deodorants may be the better choice between the two.

First, they offer a plastic-free version for their deodorants. So, if you love shopping environmental-friendly products, then Native Deodorant should be up your alley.

Another advantage of Native Deodorants is that they offer unscented versions, along with a variety of scented deodorants.

So, if you’d rather go for unscented deodorant for one reason or another, then Native Deodorants have your covered.

Why they both claim to be natural and non-toxic, Native Deodorant may have a edge with their unscented versions.

In fact, some of the ingredients in Native have their efficacy proven by medical studies.

Coconut oil, for example, has antibacterial and antifungal properties. The same with shea butter and probiotic.

Based on this, I think Native Deodorant is worth a look, and probably a better choice.

Both brands are solid. But as I mentioned above, Native Deodorant has better deodorants overall.

They offer both scented and unscented versions as well as plastic-free version. This means they can be used by all and sundry, rather than being rigid like Dr. Squatch.

Moreover, Dr. Squatch isn’t as popular with their deodorants as they are with their soaps.