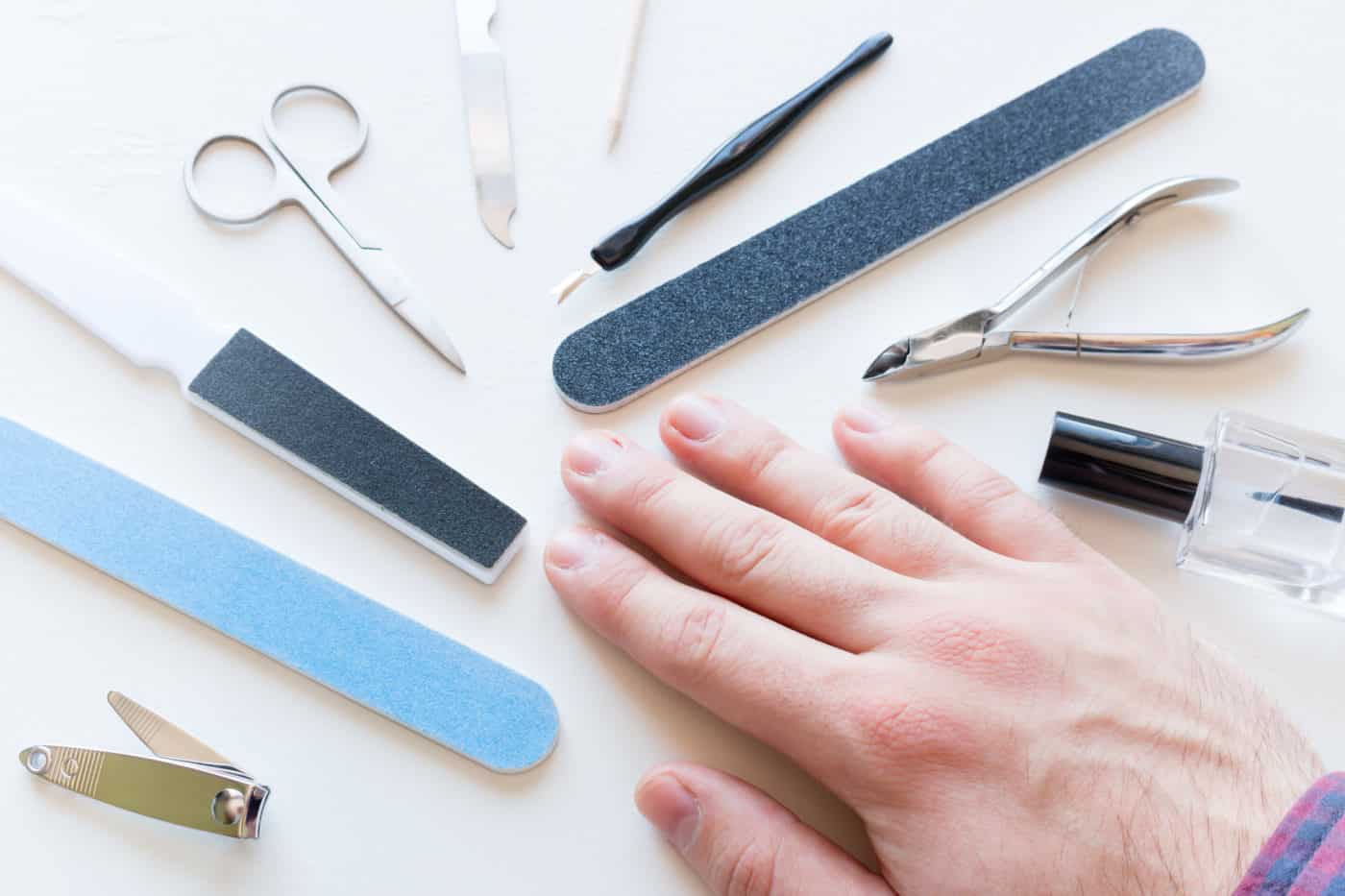 Are you among guys with long nails? Why don’t you cut it?

I remember when we were young, one of the things we were told is that cutting down your nails is part of hygiene. In school, at home, and almost everywhere.

It doesn’t matter what reason you have, everyone considers well-trimmed fingernails to be the norm. And the unusually long nails are frowned upon.

Right now, as I type this, I have my nails trimmed short. If it were long, it’ll be almost impossible for me to type this. That’s one of the many advantages of cutting down my nails.

Should Guys Have Long Nails?

No, guys should not have long nails. Of course, nobody can dictate to you how your nails should be.

However, I consider leaving long nails something that women should do. Not men.

The reason is that they care about their fingernails and oftentimes, keep them healthy, clean, and free from dirt.

As for males, most don’t have the time for personal hygiene as much as females. As a male, I can’t remember when last I stood in front of the mirror for 30 minutes.

And this is something I know females would do without thinking twice. As a result, I find that I can really take care of long nails which often means dirt and germs easily get into them.

I’ve researched quite a bit and even asked a few friends in the past. Most of them agree that having trimmed fingernails is hygiene 101.

Disadvantages of Having Long Nails

There is quite a bit but I’ll only cover the ones I can remember now.

If your fingernails are unusually long, you have to be very careful. Because if not, it can break or get snagged easily.

You can even shang someone without knowing and then there is an argument and all of that can be avoided.

Especially if you don’t take care of them properly. Have you seen those who keep very long nails that have become extremely thick?

It usually looks unsightly and can sometimes be totally a turnoff. Some people would argue that women keep them too.

However, I’ve explained why they may want to keep it up there. As for men, it’s usually because of laziness to sit down and cut them.

I can tell you they are ugly. And I’ve not seen anyone say that to nicely-trimmed fingernails.

Clean guys don’t do it

Most guys who dress smart, are always clean and well-kept and don’t keep long nails. It can easily court dirt, which often grosses me out.

I’m sure any person who takes their hygiene important or is always in a groomed state will want to keep them too long.

The only time I can think of them is when you have to fix things or work with wires. But then, if you have all the right tools, I’m sure you don’t need your nails to do that.

Guys who have it are not clean or hygienic. It’s also unhygienic in women. However, their own case is not as serious as men’s.

Because they add to it, paint it, sometimes trim it, and do all sorts of things on it for it to be left unattended and dirt.

According to the American Academy of Dermatologist Association (AAD), short, trimmed, and manicured nails look great and give no chance to harbor dirt or disease-causing bacteria.

Nail care is part of proper grooming. It’s also very simple and should be part of every man’s self-care routine.

Aside from looking good on you when trimmed roundly, short nails are almost going to be easier to clean than a long ones.

Not only that, longer nails get dirty faster, which often makes me uncomfortable.

I’m not sure anyone wants to spend 15 minutes trying to clean their fingernails. That’s a lot of wasted time and effort.

There is also less chance of having nail injury if you hit them on the door or cut yourself when they are too long. I’ve often cut myself bad when I forget to cut my nails.

Another thing I’ve noticed is that I have soft nails.

So, they break off after a time if I don’t cut them anyway. Sometimes, that break isn’t as simple as that. It can get me wounded when it doesn’t cut properly.

Finally, it’s good hygiene. If you have trimmed fingernails, people see you as being matured and hygiene.

It’s a fact that unusually long nails is not socially acceptable. Still, no one can dictate what is normal or not for you.

However, it’s always better to have your fingernails trimmed. Not only is it hygienic, it can also prevent bacterias and germs getting under the nails and causing unnecessary diseases and stress.

More information: How Long Should Man’s Fingernails Be?