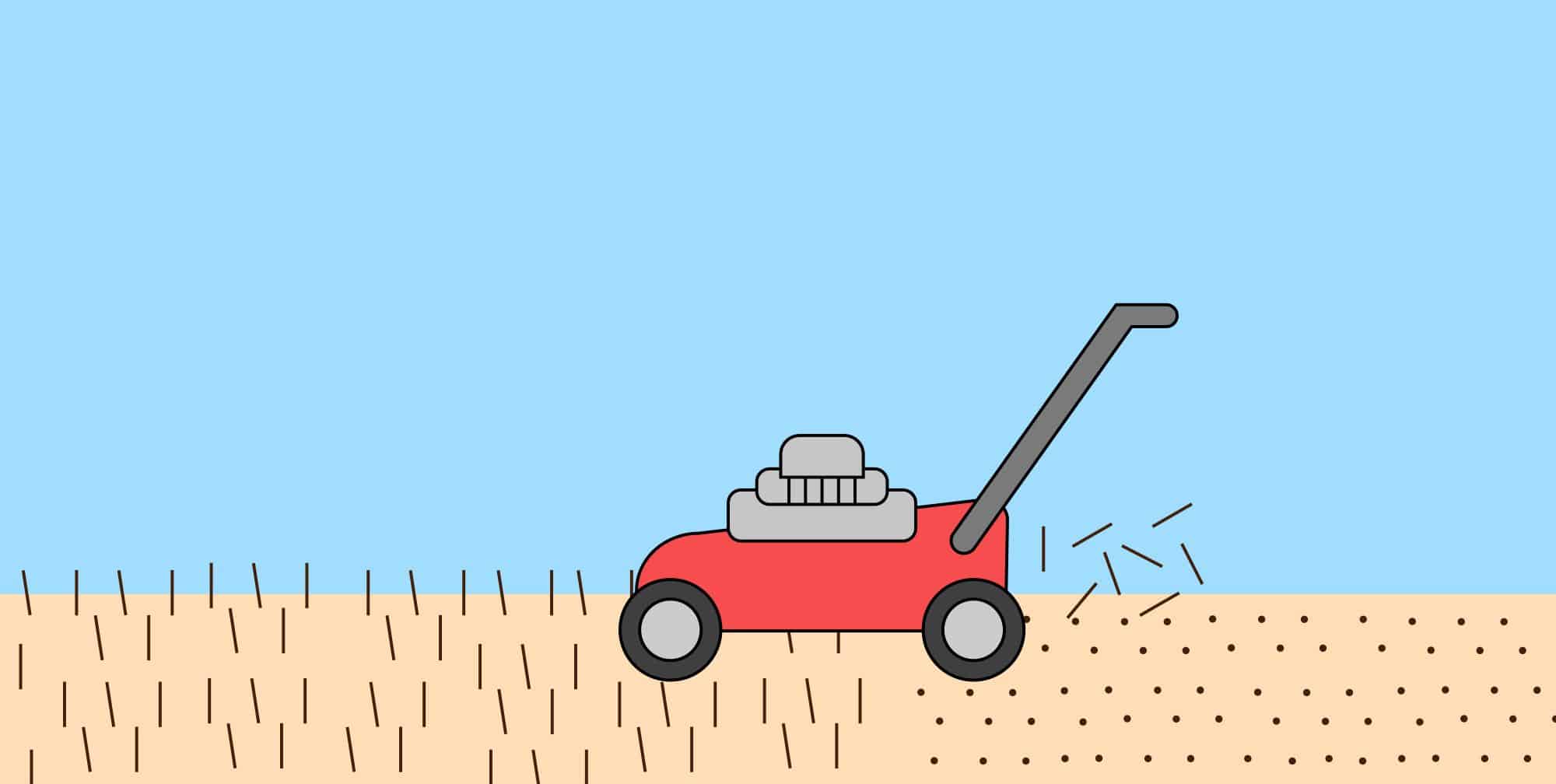 There are plenty of reasons why a married man would shave his private area. Here are some of them:

Let’s discuss each one of these reasons in more detail below.

One of the primary reasons why a married man would shave his private area is that he’s doing it for a woman.

The next question is, who is he trying to impress: his wife or a possible mistress?

I’m assuming that most of the readers of this article are women who think it’s a red flag that their husbands shaved their private area. They might be worried that their husbands are cheating on them or are at least thinking about it. So, let’s go ahead and try to answer this question.

Let me start by saying that it honestly depends on the husband’s previous grooming habits. If he has never shaved his private area before or if he shaves it out of his usual schedule, then this definitely deserves a closer look.

To make this easier to imagine, let’s think of a hypothetical situation.

A man has been working from home for 2 months. In that time, he has not shaved his private area at all. One day, the husband tells his wife that he has to go back to work next week.

Due to the pandemic, their workplace only allows 2 employees to be at the office at a time. This happens to be the husband and his work colleague, who is a woman.

Skip to the night and the wife notices that her husband has shaved away all his hair down there, which to the wife seemed coincidental that he’s going back to work next week. This is the kind of situation wherein it would definitely be quite suspicious on the part of the husband to be suddenly shaving his private area after not doing so for some time.

But before going through any digging, first, have a conversation with the husband. He might have a reason for shaving his private area out of the blue. After all, there are many other reasons why he would do this aside from trying to impress a woman.

Two of such reasons could be that he wants to improve his hygiene down there or he likes shaving down there for personal aesthetic reasons (non-sex related). I discuss these in more detail below.

From that conversation, it is up to you to decide if the underlying reason for shaving is innocent or not. You would probably have a gut feeling about this. So if you don’t feel 100% comfortable, then it’s probably for a reason and you should definitely do a bit more digging.

In this situation, I would personally be suspicious as most of the time I really shave or trim my pubic hair for my partner. It’s my way of getting my girl’s attention to give me some head action. But that’s just me and it might be different for each guy.

He Wants to Improve His Hygiene Down There

A freshly trimmed and shaved (carefully) dong will not only make a man’s dong look bigger down there, but it will also make it feel cool and comfortable as hell.

In addition to that, manscaping also improves hygiene. Remember that hair collects and traps all kinds of substances down there; dead skin cells, sweat, and urine just to name a few.

If not removed, these can start to fester and become the ideal breeding ground for bacteria and yeast, including STDs, especially on very hot days and for men who don’t shower regularly.

It doesn’t take a genius to know that bacteria mixed with sweat will cause a very unpleasant odor. But, with less hair down there due to proper manscaping, the men’s whole area will be cleaner and smell better.

In addition to this, it will also help in reducing the body’s production of sweat down there.

Sweat is a natural way for the body to cool down. Our body is better equipped to regulate body temperature when we have less hair covering our skin.

For men, then, they will need less sweat to get rid of heat, making them feel cooler and dryer, especially in the summer. With less hair trapping bacteria and less sweat in their body, they will also be smelling and feel much cleaner overall.

He Likes It For Personal Aesthetic Reasons

Shaving down there doesn’t have to be sex-related or hygiene-related. It could be that he just likes the look of having less pubic hair or be totally hairless down there.

Perhaps he feels more confident this way because it makes him feel like his manhood looks bigger. Plus, with less hair down there, he’d probably feel a lot fresher and cooler as well.

Although, personally, I would say that a man shaving his private area just for aesthetics is quite rare. In my opinion, it is much more likely that he is shaving because of the previous two reasons I discussed.

To summarize, why would a married man shave his private area?

This could be due to three primary reasons: