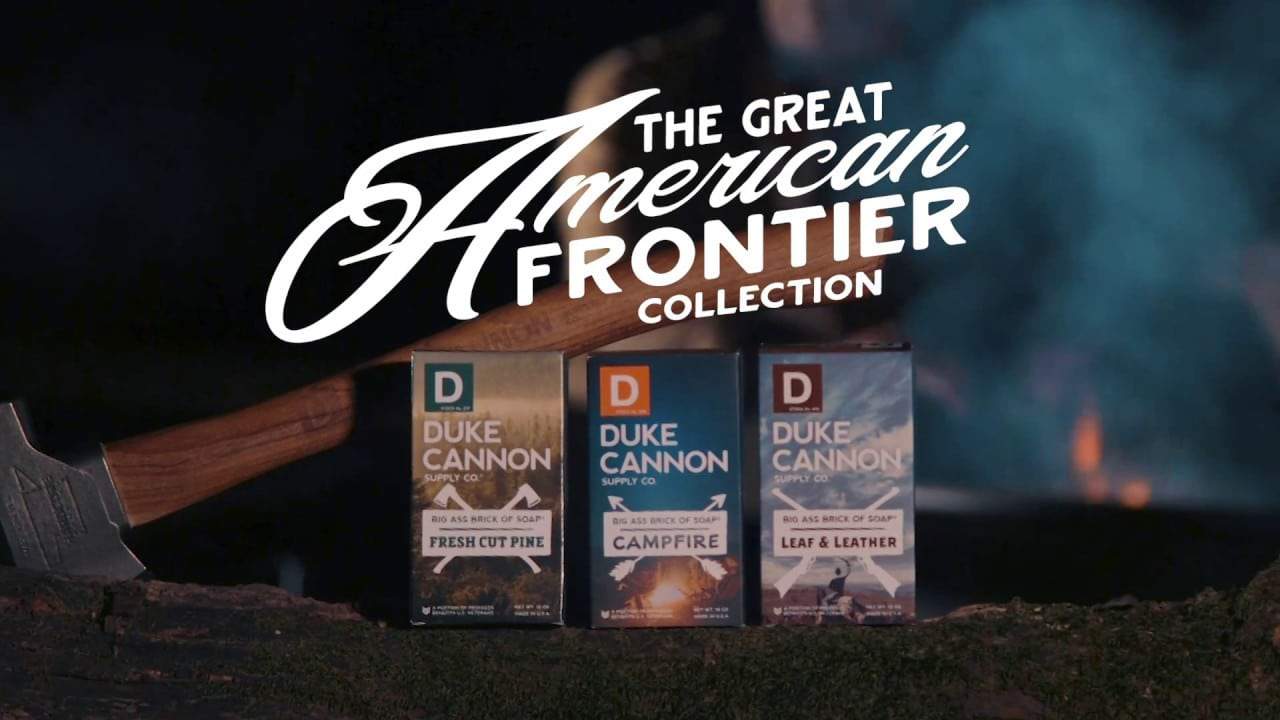 “Is duke cannon soap all natural?” is the question asked by many, especially for people with sensitive skin.

The company markets itself as a direct-to-consumer, old-fashioned, all-natural, manly soap maker. But are they? There are some indications to support this claim but let’s take a closer look.

Duke Cannon soap is made with a few key ingredients.

While Duke Cannon use certain natural ingredients (such as grains of sand in our sandalwood scented soap), they also use synthetic ingredients when they are more effective or less expensive than the natural alternative.

For example, Duke Cannon use artificial lathering agents to create better lather and synthetic fragrances because they are cheaper than essential oils.

Moreover, the FDA does not have a clear definition of “natural,” so it is difficult to say what would be considered “all natural” instead of partially natural.

Additionally, Duke Cannon provided several clarifications about a few other specific ingredients in their products. Here are some:

First is the fragrance in their soap. Duke Cannon choose to use a scent that is not 100% natural. This is because it smells very masculine and clean.

Plus, there’s a lot of positive feedback from their users regarding the scent, so they’ve decided to continue to use it even if it’s not 100% natural.

Second, there were questions about Methylisothiazolinone (aka MIT). This is an ingredient they use in some of their products, such as shampoo and body wash.

It’s very common in personal care products like shampoo and face washes and has been deemed safe by both the FDA and the European Union.

Lastly, there were questions about animal testing. Duke Cannon claims that they do not test products on animals and have never done so.

A Word About Parabens

When it comes to parabens, Duke Cannon does not use parabens in their products, despite being commonly used to preserve the shelf life of cosmetics and personal care products.

Instead, they use a natural preservative called Leucidal Liquid, derived from radishes.

The FDA even ruled that parabens are “generally recognized as safe,” but some studies have suggested a link between parabens and certain cancers.

However, Duke Cannon took these studies seriously and can’t offer an opinion on their validity. So, Duke Cannon avoided using parabens simply because there is another way to preserve their products.

So, is duke cannon soap all natural? Yes and no. This is because their soap is a blend of synthetic and natural ingredients.

The ingredients listed on the product’s label are mainly natural but combined with some synthetic compounds.

The company confirmed that these were added to meet manufacturing requirements and that the amount of non-natural compounds in Duke Cannon soap is minimal compared to other conventional soaps.

However, Duke Cannon’s soap undergoes a chemical reaction during its production process, which results in a bar of soap with more ingredients than just lye and water.

That said, it still primarily uses natural ingredients instead of fancier synthetic surfaces.

In other words, there isn’t any real cause for concern-it’s just important to note that any company making claims of being “all natural” probably isn’t.