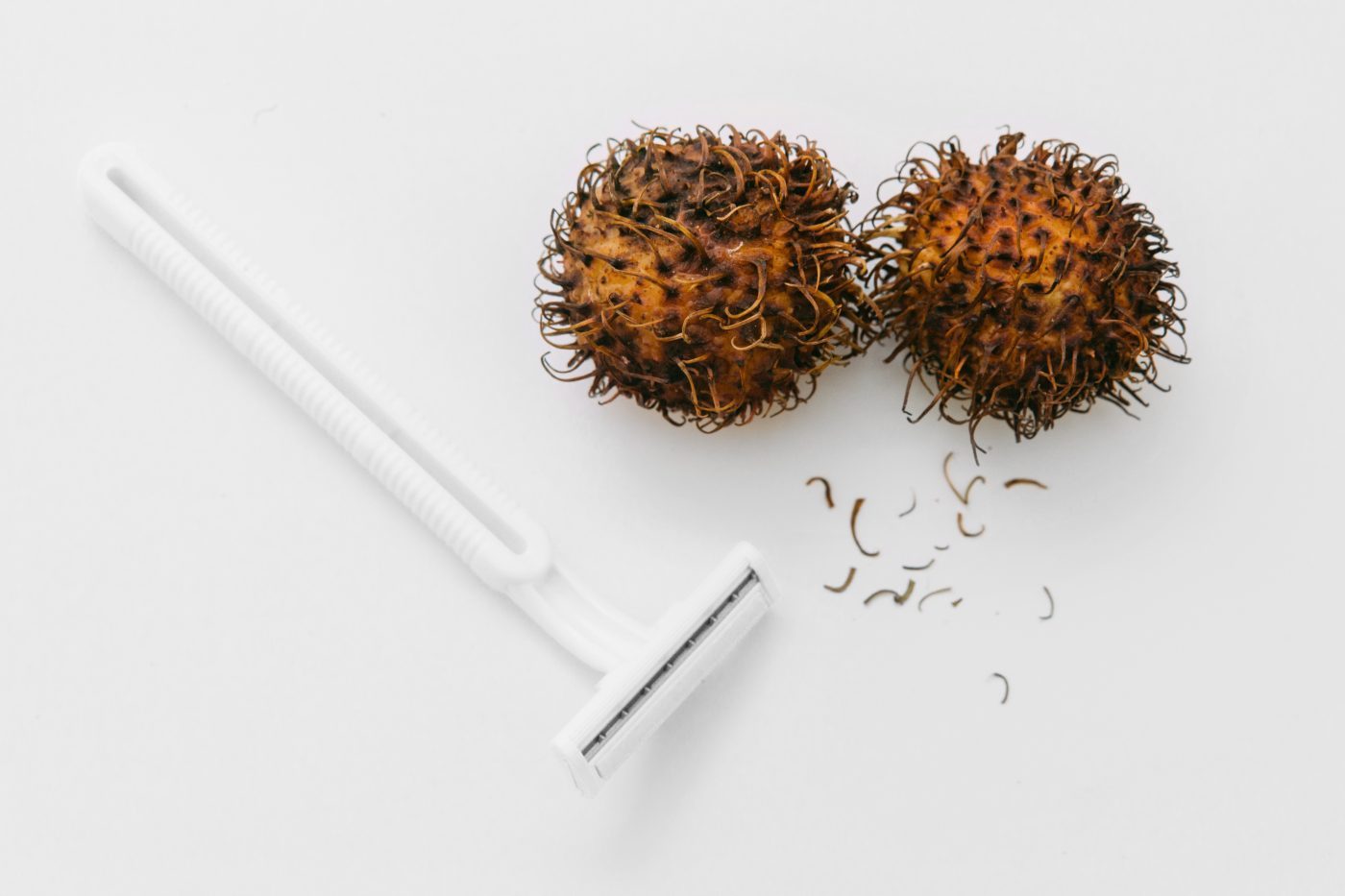 Manscaping isn’t just something bodybuilders do before a show. In fact, more and more men are putting an ever greater emphasis on how they look. Here are the latest statistics.

Manscaping refers to the removal of a man’s body hair mostly for cosmetic or aesthetic purposes.

And it is something that has become increasingly more popular and prevalent.

Just how many men manscape?

A rough estimation is somewhere between 50 to 70% of doing at least some manscaping. This is based on the findings of more than a few polls, surveys, and studies done on the subject. In general, the younger the men, the more often they are likely to manscape. The older, the less likely they are to groom their nether region.

Here are some statistics to back this up.

What’s more, there is even some evidence that the average age of those who do, or are interesting in manscaping is becoming increasingly younger.

This is as male grooming expert Stephan Handisides has noticed that more and more mothers are asking him if it’s OK whether or not their 14 or 15-year-old sons can shave their hair down there.

While it’s probably impossible to nail down the exact number of men these days who manscape, two things are clear:

Trimming your bush a bit here and there is one thing, but what about shaving everything down to the skin?

Some of these numbers might surprise you because they certainly surprised me!

Do Men Shave Their Private Area?

This study was conducted with 439 men at a university in the American midwest as well as a smaller college in the South. The findings:

According to another online survey done by the Dollar Shave Club, what men shaved broke down as follows:

By far the most common method of manscaping seems to be using a trimmer or a razor to trim and shave one’s nether region, but believe it or not, there is another method more and more men have been trying: waxing.

This is typically limited to the bit of nether hair above however, as those brave men who have experienced waxing there have reported, it’s quite painful!

To sum everything up: