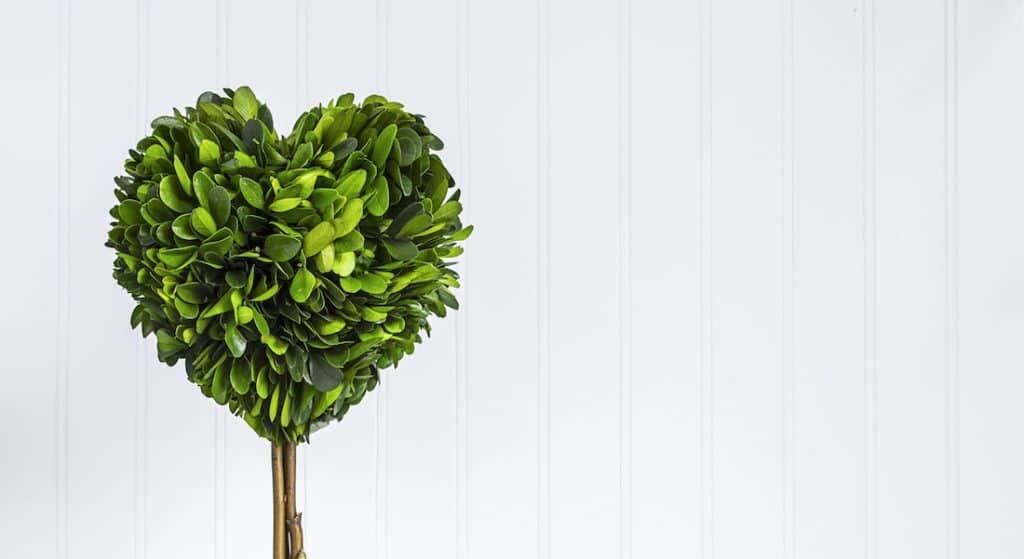 Manscaping and male grooming, in general, is increasingly popular not just with men, but the fairer sex as well. Here are some statistics that I found.

Here’s the quick and short answer.

Let’s start with my first statement, that the vast majority of women prefer men to manscape. Here is what I have found:

In another (but better quality) study done by the Journal of Sexual Medicine, 105 women were asked to rate 8 different penile aspects on a scale of 1 to 5, with 1 not important at all to 5 being super important. The 8 different aspects were things such as:

The two top traits were:

In yet another US study, both college-aged men and women were asked to rate different levels of hairiness on a variety of models. In the results of this study:

In fact, manscaping can be quite a big deal for them that some married women actually think it’s an indication that their husbands are cheating on them. Isn’t that interesting?

Based off of this information, I think it’s quite clear that a majority of women do seem to prefer at least some sort of male grooming to be done.

But does this specifically mean most women prefer their men to be completely shaven down there? Or just trimmed?

What Type of Manscaping Do Women Prefer?

Here is where things get a lot less clear.

While an overwhelming majority of women prefer men to groom their genitals, there is a lot less agreement about what those specifics entail.

For instance, going back to the previously cited Cosmopolitan poll:

Other polls show somewhat similar numbers, with the main difference being in the percentage of women who like no manscaping, being trimmed or going completely shaven.

In another poll asking Cosmpolitian, AskMen and Esquire readers about their and their partner’s pubic hair grooming habits, 70% of women stated that they “expect” their male partners to at least trim regularly.

The overall consensus among women seems to be that a large majority prefer men to trim their pubic hair and keep things in general good order.

If most women just look for a good trimming, why are men paying more and more attention to their pubic grooming?

Why Do Men Manscape?

The answer to this question is quite varied, depending on the poll being done.

For instance, in one poll, 1 out of every 10 men who manscape do it because:

Again, citing the above Cosmopolitan poll, the reasons men gave for manscaping were as follows:

In my opinion, just looking around it seems that the reason most men manscape is because:

This seems to be echoed elsewhere, as there have been a few studies that have come out that show that men are spending as much, or more time grooming themselves as women.