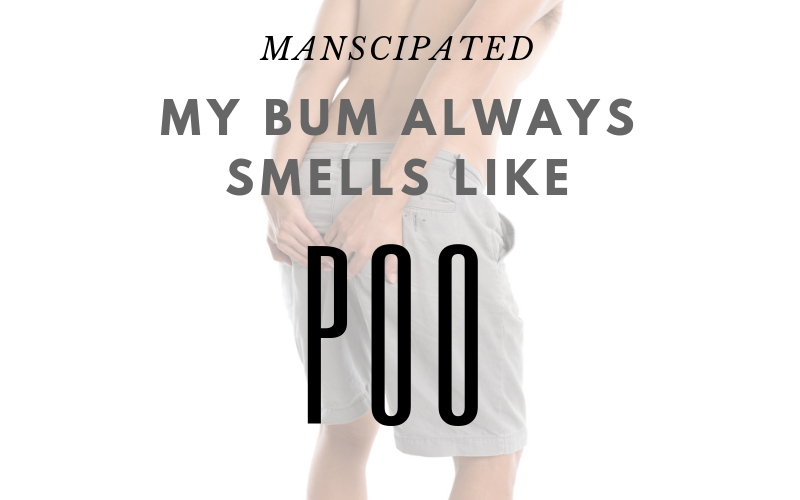 You clean, you wipe, you shower, and your bum still smells terrible. It’s more common than you think, and better yet, it’s fixable. Here’s how.

Don’t laugh just yet. This is quite a common (unfortunate) experience for a lot of people.

Here are a few examples.

Person A, from the United Kingdom, states the has had to resort to taking bathes twice daily, as well as sneak into the loo nearly every hour to wipe away sweat and hit a few shots of body-spray on his bottom.

His butt constantly smells bad, despite him having good hygiene. It’s gotten so bad that he can’t even sit in the same car with others. And that’s nothing compared to what his work colleagues say about him.

This guy’s girlfriend would constantly complain about him seemingly crop-dusting everywhere he went. The thing is, he wasn’t farting, it was just a terrible odor that consistently wafted out from his behind.

He states that he has tried all kinds of creams, powders and body-sprays, all to no avail.

It’s gotten so bad that he has stopped exercising, and won’t do anything if it has even the possibility of his heart-rate and body-temperature increasing.

These are just a miniscule portion of the hundreds of thousands if not millions of men out there who have similar problems.

If this is you, you’ve come to the right place.

I’ve said it before, and I’ll say it again: In terms of maintaining proper bodily hygiene, nothing is more effective than buying a bidet. Nothing.

Bidets are more sanitary than regular toilets, and are one of the best personal investments you can possibly make. Seriously, it’s life-changing. Do yourself the biggest favor of your life, and learn more about them, now.

Where Does “Swamp Butt” Come From?

Swamp butt typically refers to that smell that is the result of your butt cheeks rubbing together, sweat and left over fecal matter all combining to form a particularly vile odor.

In order to combat this smell, you’ll need to know just a little bit about what makes your stool smell so bad to begin with.

Your stool (fecal matter) is basically made-up of a bunch of different things:

It smells the way it does due to the bacteria and parasites that feed on it and make it their home, however, certain things can intensify that bad smell, such as:

Now, we all should know that basically, everyone’s stool stinks (as the saying goes).

However, if you’ve got a particularly bad-case of swamp-butt or just a seemingly constant wafting of fecal-matter coming from the area, it’s probably going to be from one of the following reasons.

My advice is to look through the titles, see which applies to you, and quickly look over them, as well as the recommended fixes.

This will help narrow down your specific cause, and allow you to fix the problem.

For most people, this (along with the IBS and a bad diet) is likely to be the biggest cause.

Basically, that awful stench that comes from downstairs is often times simply the result of not wiping properly, or using the wrong things to wipe after passing a stool.

Here is how to ensure that this can be corrected:

One possible cause of any downstairs odor is because there is still stool matter (which always doesn’t have to be visible by the way) around the outside and just inside your behind.

It is extremely difficult to clean everything up using only dry tissue paper, which is why I would suggest using wet wipes, as well as a syringe (which you can buy at any local store or online quite easily and cheaply), to at least eliminate this as a possible cause. 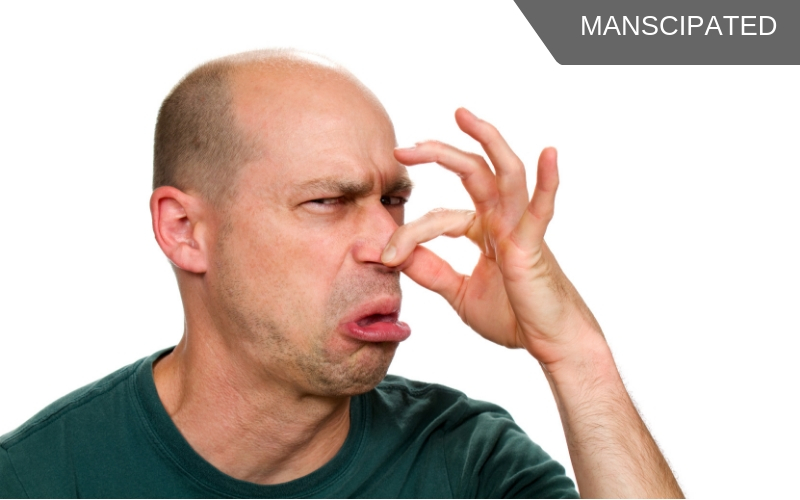 This is right up there with improper wiping as a major cause of a bad smelling bum.

Now, just because you don’t pass excessive gas, doesn’t mean you should just skip over this section. Read through and see if anything below applies to you.

I lumped all of these together because they more or less are all related.

In order to eliminate one of these as the possible cause of your foul-smell, here are some steps you can take:

Have you tried changing the types of clothing and underwear that you put on everyday?

A lot of people aren’t aware of this, but this can have a big effect on how much moisture your bum produces, which in turn affects how easier it is more that region to start smelling foul again.

The thing is, your bottom is an absolute-breeding ground for bacteria:

If you can reduce the amount of warmth and moisture, you can eliminate more bacteria. Here’s how:

Chances are, if you had hemorrhoids, you would know, but did you also know if you have a recurring problem with them, it could be the cause of that bad smell?

Hemorrhoids, for those that don’t know, are ruptured or strained blood vessels in and around your behind.

They typically occur when you are on the toilet and straining too much.

You would know you would have them as they are uncomfortable and often painful, especially when you pass another stool, when you wipe, and sometimes even when you move.

If this is you, over-the-counter hemorrhoid medication can eliminate these.

Chances are, this probably won’t apply to you, but it still bears mentioning.

Constipation typically occurs when you don’t get enough fiber in your diet, which affects the regularity with which you pass a stool.

The more stool that gets “blocked up” up there, means that this could result in a bad smell from your butt.

If this was a problem, you would know it.

You can fix this through OTC medication.

Have you considered this?

Millions of people every year are unaware that they have STD’s, and while just about everyone knows that STD’s can affect the physical appearance of your private region, did you know that they can also affect your smell?

Here’s the lowdown on this:

Here’s where things start to get more complicated, because these are not visible, and aren’t as easy to fix as something like hemorrhoids.

Now, personally, I wouldn’t consider something like this as a possible cause, unless I first went through and eliminated any of the above, easier to fix possible causes.

An abscess is basically like a little pocket full of pus and body fluid, that collects and swells.

These can also occur in your bottom.

Unfortunately, the only real way to know if this could be causing your odor is through a check with a gastrointestinal doctor.

Like an abscess, this can go unnoticed, though not to the same degree.

What could be happening is:

As with abscesses, the best way to eliminate this as a cause would be to book an appointment with a doctor and have him or her take a look.

Hopefully this article helped, or at least narrowed down some of the possible causes of that bad smell you have been having.

To recap, here’s what you should do, eliminate the following possible causes, in order:

Hi, I’m M and I’m the owner of Manscipated. I created this website for one reason and one reason only; to dispense clear, straight-forward men’s hygiene tips. No fluff. No BS. If you like what I have to say (or if you disagree), feel free to drop a line. I will respond (and play nice!). 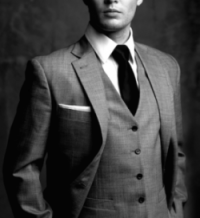 Hi, I’m M and I’m the owner of Manscipated. I created this website for one reason and one reason only; to dispense clear, straight-forward men’s hygiene tips. No fluff. No BS. If you like what I have to say (or if you disagree), feel free to drop a line. I will respond (and play nice!).

Why Do I Sweat More After I Shave My Armpits?

How Many Men Manscape?

How Often Should I Manscape?

How to Trim Body Hair Without Itching

The 3 Best Face Moisturizers for Men

The Top 7 Best Bidets for Men

Is Using a Bidet More Sanitary? You bet.

How Long Should a Man’s Fingernails Be?

Is Using a Bidet More Sanitary? You bet.

How Long Should a Man’s Fingernails Be?

Why Do I Sweat More After I Shave My Armpits?

My Bum Always Smell Like Poo (What To Do?)